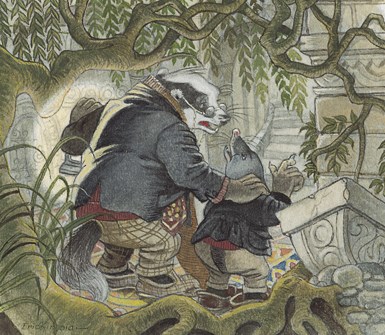 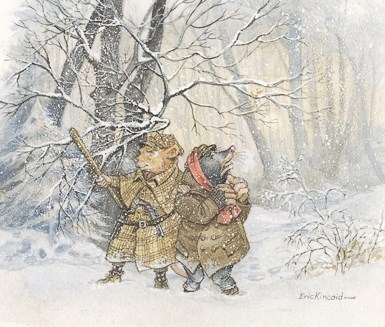 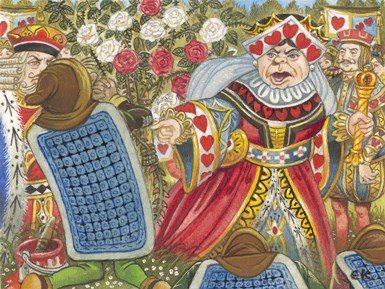 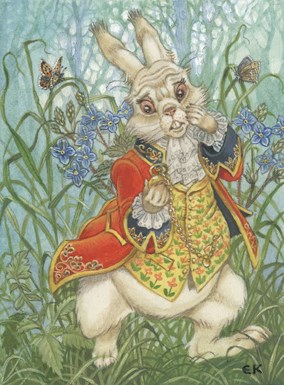 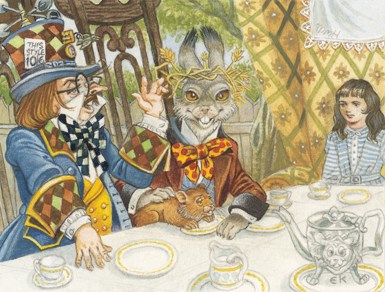 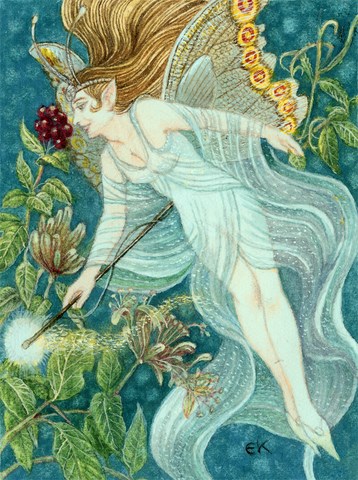 Born in London in 1931, Eric studied illustration and design at Gravesend School of Art and went on to work in advertising where he created adverts for world renowned corporations.

Eric left advertising and freelanced as a comic strip artist which included the last Dan Dare story for the Eagle. In 1971 Eric was offered the chance to fulfil his real ambition to illustrate children’s books when Brimax Books asked him to illustrate a book of Nursery Rhymes. Brimax went on to commission over 200 books from Eric over 35 years including Wind in the Willows, Peter Pan, The Jungle Book, Oliver Twist, Alice in Wonderland and many books of poetry and nursery rhymes. Eric regularly did book signing tours in America, Canada and the Frankfurt Book Fair. His titles have appeared in 14 languages and world-wide sales exceed 9 million copies. Eric now lives in Dorset, in a fairytale cottage where he’s been painting his miniatures and larger pieces since 2012.