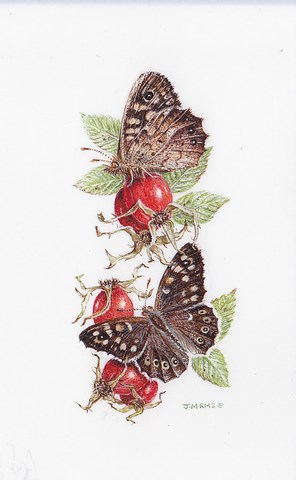 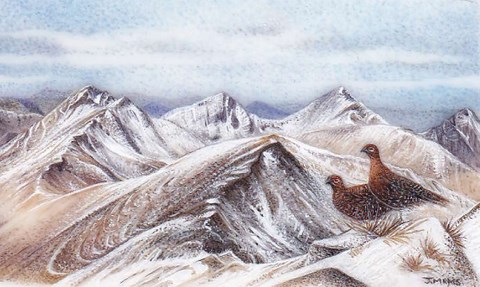 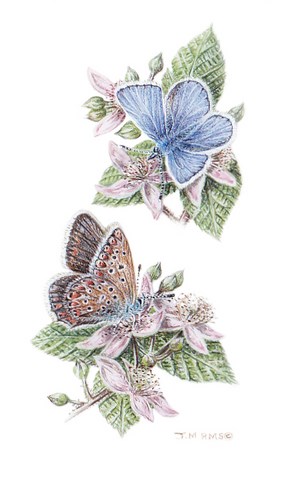 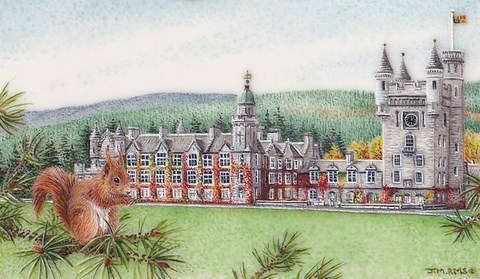 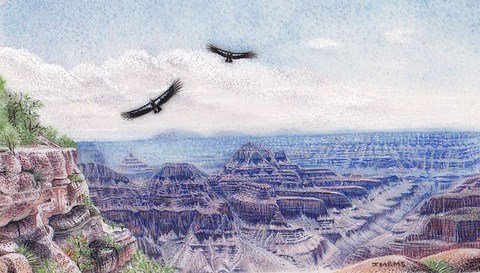 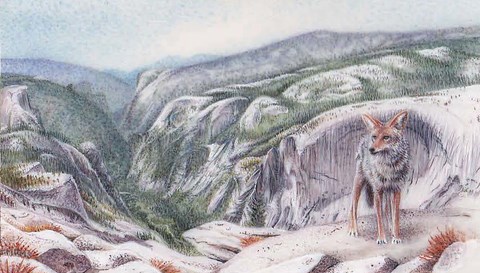 Jenny Musker is a wildlife artist who trained in scientific and natural history illustration. She grew up in Liverpool and now lives and works in Aberdeen, UK.

As a lover of detail she found her style of painting lent itself to the art of miniature painting. She works mainly in watercolour and gouache on Polymin. She has been exhibiting with the Royal Society of Miniature Painters, Sculptors and Gravers at the Mall galleries in London for over 10 years, where she gained her full membership in the shortest time possible of 5 years.

She has received many awards for her miniature wildlife watercolours, including the Rose Bowl from the British Society of Miniaturists, the Anita Emmerich Prize at the RMS.  1st prize at the “Small in Nature” exhibition in Canada, and an Honourable mention from the 23rd Annual International juried show at Parklane Gallery, Kirkland, Washington. Jenny also won a prize with The Miniature Art Society of Florida where she was awarded third prize in the Transparent Watercolour category.

The World Federation of Miniatures Exhibition (WFM), which only happens every four years and ran in conjunction with the South African Miniaturists (MASSA) also exhibited her miniatures.

Jenny has featured in a variety of publications in the UK. The Challenge of Painting in Miniature was used in the Artists & Illustrators 30th anniversary souvenir edition, featuring her artwork “Speckled Friends.”
This is London, The Leisure Painter, Farming weekly, Trend and various other magazines have also produced articles about her miniature painting.

“Seeing an animal for that brief moment whether I am out and about walking in the hills or just taking a stroll with friends and family, the camera or sketchbook will always be with me. You just never know what composition will be around the next corner. Reproducing those moments is what wildlife painting is all about.”