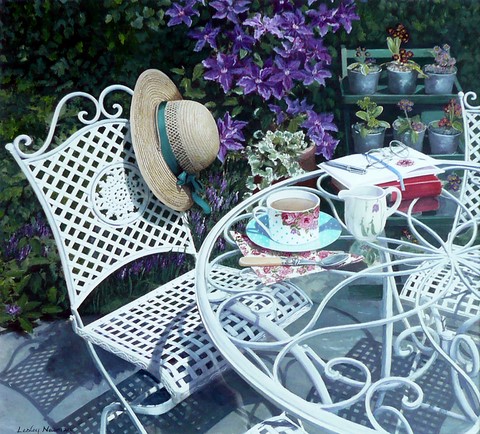 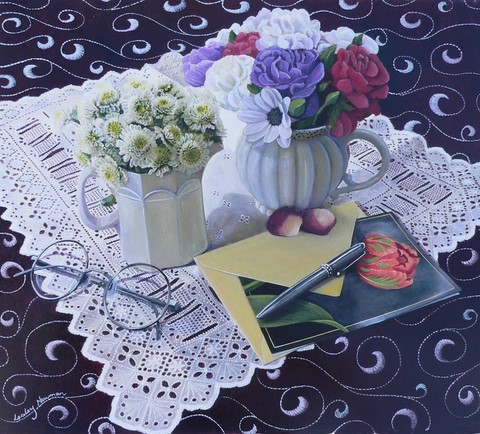 Just a note to say 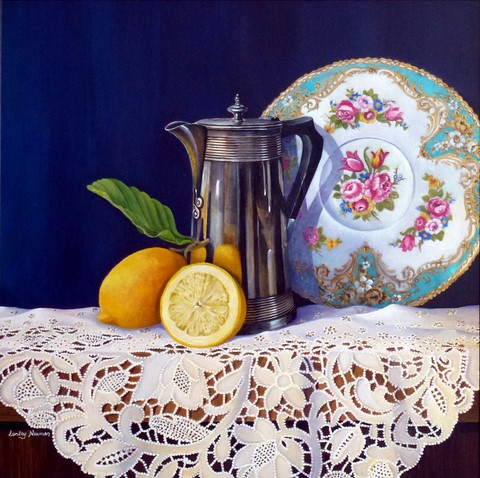 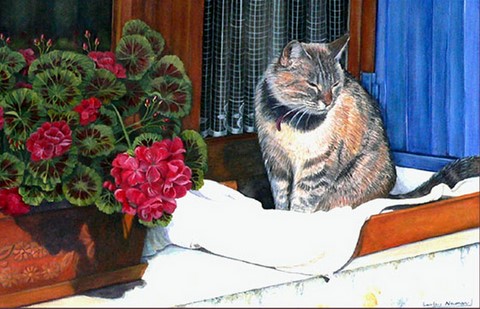 Lesley has lived in Cumbria for the last 40 years,  working  professionally as an artist for the last 20 years.  She received a diploma from the  Society of Botanical Artists  in 2007; In 2008 she won the Artist & Illustrator Magazine competition in the Flower & Garden Category;  Awarded  Membership of  the Hilliard Society in 2008;  received  ‘The President’s Choice’ award  in 2009;  Represented in the ‘Sue Lee Collection’;   Awarded  Full Membership of the Royal Miniature Society in 2013.  Two of her portraits are included in the Granville Collection.  In 2019 she reached the final in the ‘Artist & Illustrator’ Magazine Artist of the Year competition.

Lesley exhibited at the Llewellyn Alexander Gallery and annually  at the RMS and  Lake Artists Society Exhibitions.