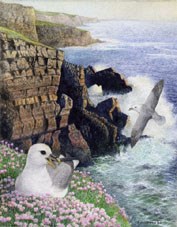 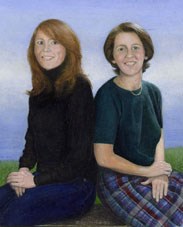 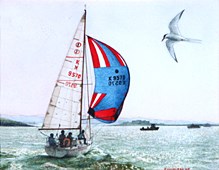 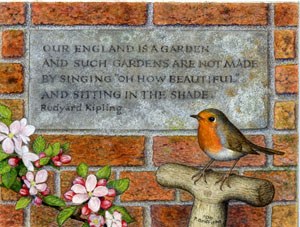 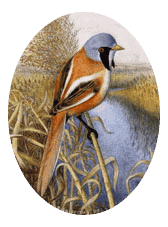 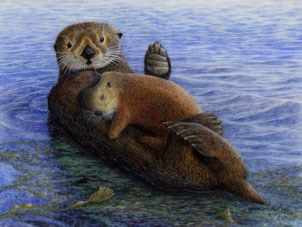 On retiring after a long career as a chartered surveyor / architect, peter rekindled earlier interests, particularly in areas of natural history, art, carving, and calligraphy. Under the tuition of a queen's scribe, his increasing enthusiasm for calligraphy and design led him to mediaeval manuscripts, illumination, and ultimately in 2001 to miniature painting.
Having given many talks on a wide range of subjects, including radio and t.v. interviews, peter's paintings reflect his diverse interests.
He exhibits mainly with the royal miniature society and the society of limners, but also attended the world federation of miniaturists in Tasmania in march 2008.
His various awards include The Country Club Award, given by The RMS for 'Homeward Bound', shown on the Gallery page